So the D&D podcast is going well. I’ve also recorded the first episode of a Buffy re-watch podcast with a different friend of mine. I’m also brainstorming some ideas so that I can do another podcast with just myself.

What I’m trying to say is that I really love this podcasting stuff. Even when there are issues with the audio, or editing takes twice as long as recording, or when I’m driving myself nuts wondering how we could get more listeners. I love it all.

I’d like this to be my full-time job, a-la Travis McElroy (who I’m a big fan of now). I’d like to be able say that my full time job is doing podcasts and making fun stuff for YouTube. That would be amazing.

Because of that, I’m really tempted to buy all this gear:

Down in the bottom, you can see that’s nearly $400 worth of gear.

A nice USB mixer, some decent microphones, and all the cables and pop filters I’d need for the three microphones. This gear would let me have a reasonably professional setup, for a decent price. The microphones aren’t the greatest, but after listening to a bunch of reviews like the one below, I feel they’re a great option for getting a multi-microphone setup going pretty quick at a great entry-level price.

Pretty decent for a $30 microphone.

But how have I been recording the episodes I’ve done so far? With the Yeti Blue USB microphone: 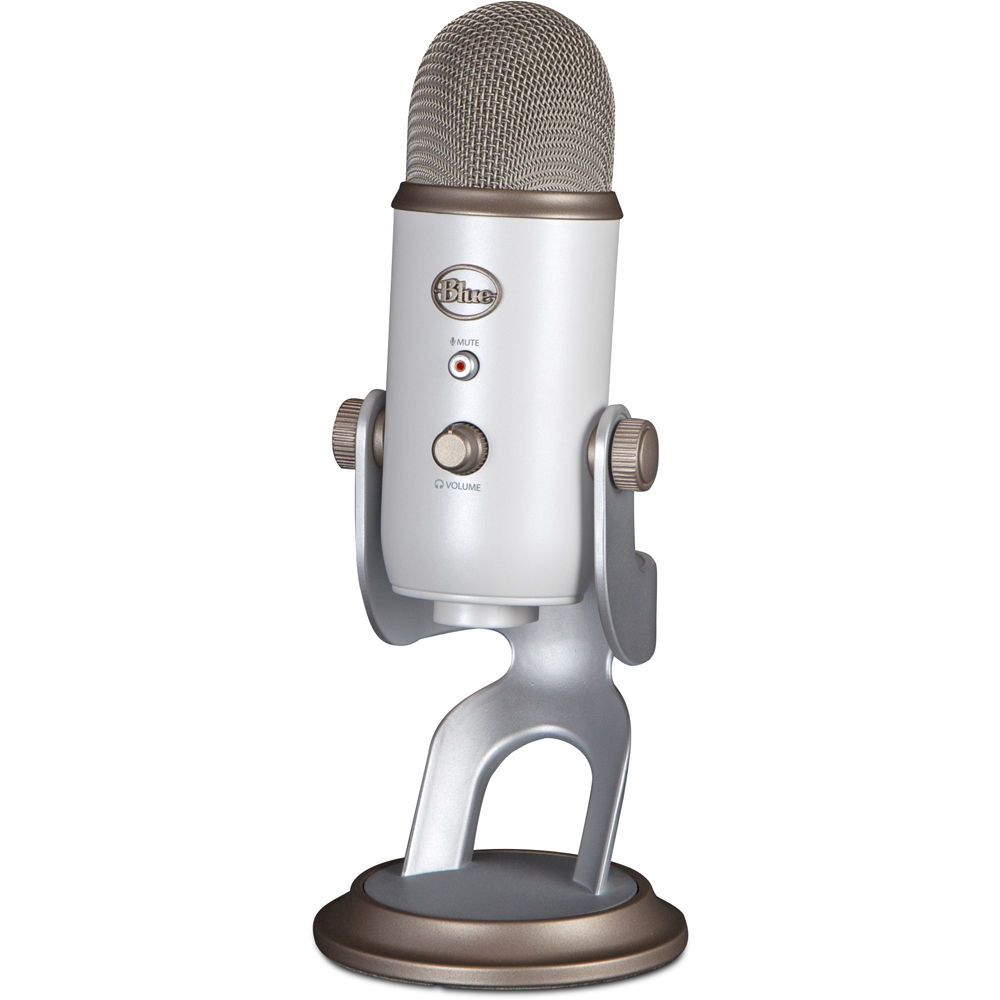 It’s a fine microphone, but I do have a few issues with it:

For doing solo recordings (such as for the YouTube stuff I’m starting to do), it’s fine. It does a great job, and I’m pretty happy with it. But as soon as you add more people to the mix, or need to record for longer periods of time – then the shortcomings start to become apparent.

It’s hard to tell a guest, or even your co-host that they need to keep their hands in their laps and not move while recording. Especially when I have a hard time doing that myself – I’m a hand-talker. With multiple people talking and only a single microphone, it’s hard to control the gain to keep everybody at the same level.

Having multiple microphones and a mixing board would solve some of those problems. But buying almost $400 of recording gear seems like the height of wankery. I don’t have a Patreon to slowly offset those costs, and I haven’t been doing the podcasting thing long enough to really justify sinking that kind of money into it (which makes the $150 I spent on the Yeti Blue look like a lot, looking back at it).

If I was offering to record and edit some podcasts for other folks, or I already had 50 or 60 episodes up – then I could justify the upgrade. At the moment though, it feels like me buying gear because I’d like to have all those knobs and buttons to play with, not because it’d make the recordings better.

Maybe that’s what I need to do: set myself a goal. Once I’ve got 50 episodes up, then I can justify buying all that gear. With two podcasts doing an episode every two weeks, that’s about a year from now. If I can start up another podcast, or increase the rate at which we release episodes, that 50-episode-bar will be passed even quicker. Alternatively, if I can launch a Patreon and people want to help out, then I could justify it much sooner.

Anyways. For now I’ll do the goal of 50 episodes. Things might change, but for now that’s easiest.